Dry Reef's 2018 'Alright Revival EP' started the year with six genre defying songs followed by a 30+ show tour spanning the east coast. The EP received high praise being featured on Philadelphia's premiere radio station, Radio 104.5, as well multiple music publications. The group released their debut album, 'Daychange' in fall 2018, and was widely well received amongst publications including Top Shelf Music Mag and The HummingByrd.
​
2019 brought the band all over the nation, touring to cities from Miami to Chicago to Denver. The band prides themselves as 'road warriors', covering ground across the country, hitting major markets repeatedly as well as debuting in new cities every tour. After concluding a busy year of touring, Dry Reef traveled to 20+ cities in the first months of 2020, headlining shows in Charleston, SC, New Orleans, LA, and Austin, TX. Following that tour, Dry Reef returned to the studio where they are putting the finishing touches on a new EP planned for a summer release. 2021 marks a big year for the band playing shows with the likes of G. Love and Little Stranger while gearing up for an extensive east coast tour. 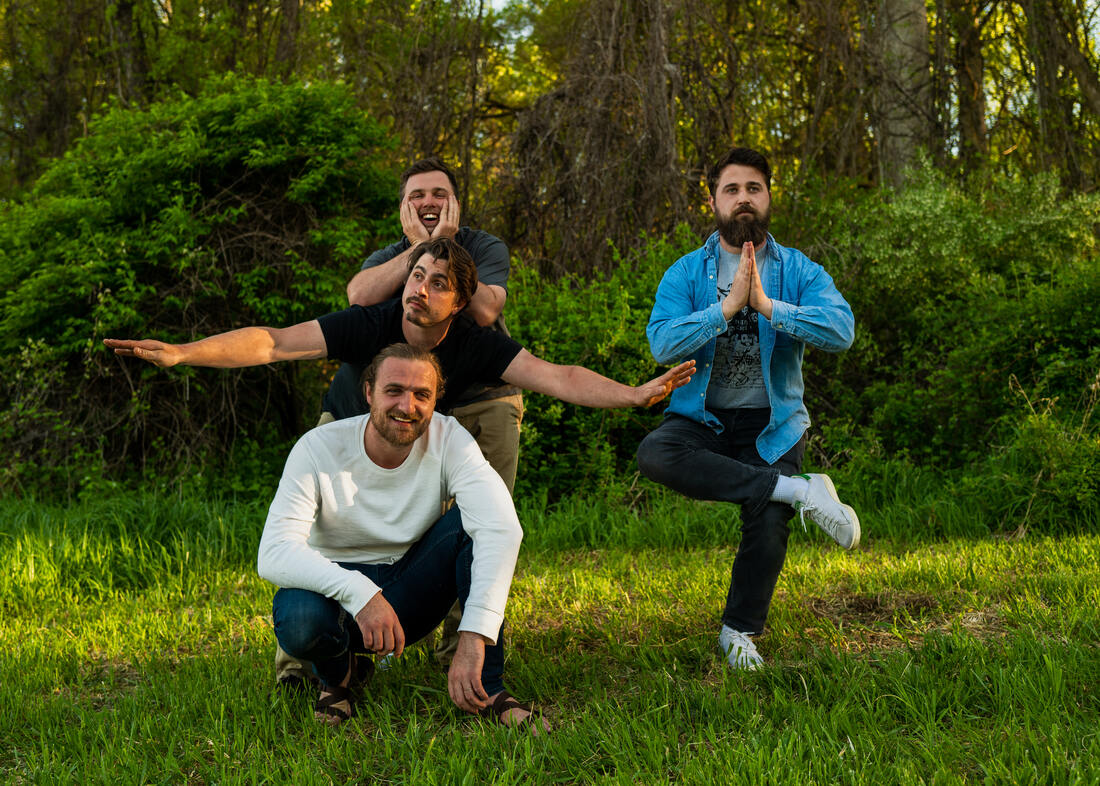